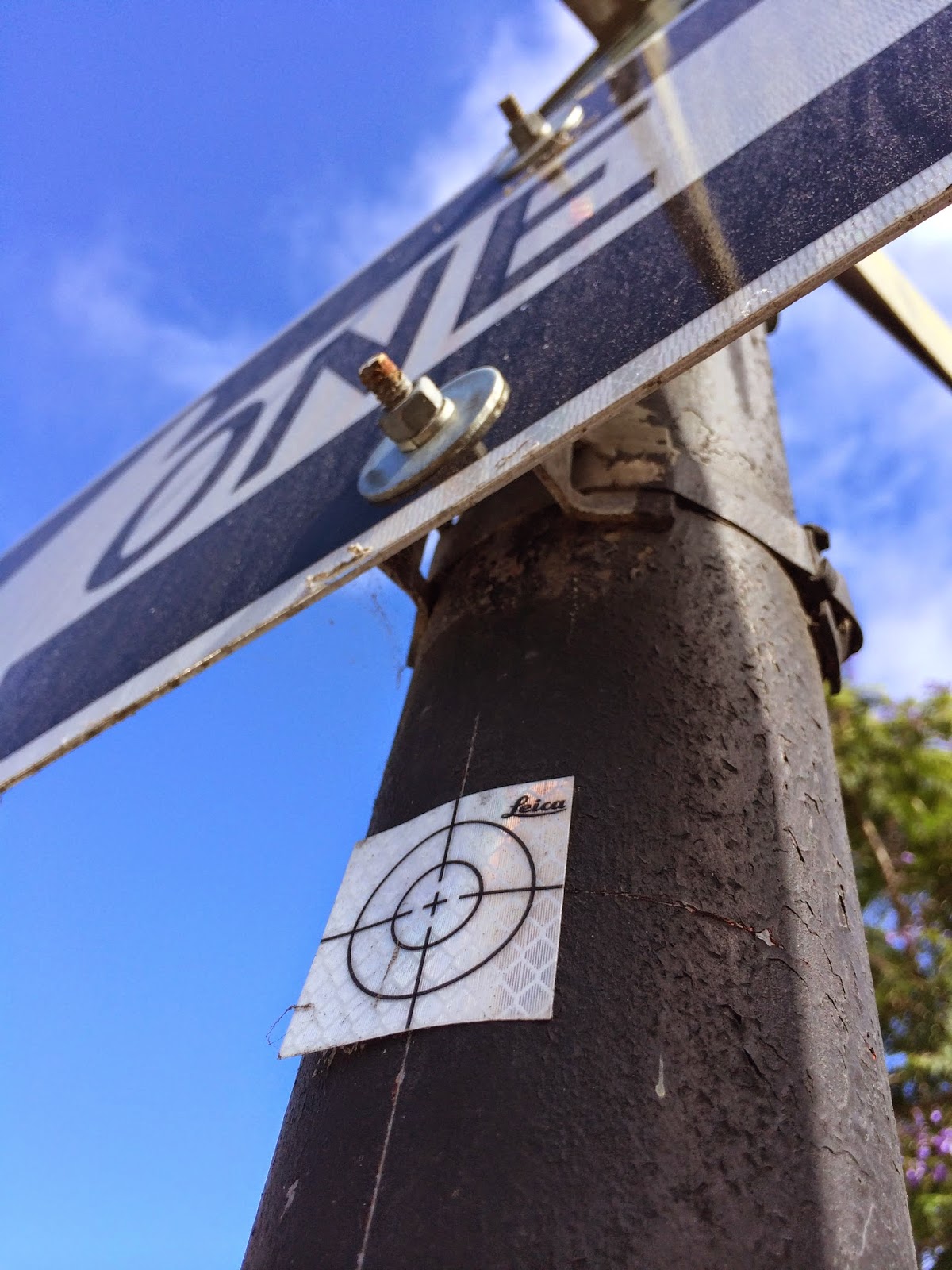 Okay, so I drive in lots of different places.  I figured I'd better get a grip on which states allow you to turn right at a red light after stopping.  (Little known fact: in California, "stop" is an acronym.  It stands for "softly touch other pedal.")

The Wikipedia article on the subject is, well, a festival of "citation needed" requests.  So I wandered around a little to try to sort it out.

It looks like it's a Federal guideline.  Maybe.  It actually might be just a recommendation of the National Committee on Uniform Traffic Laws and Ordinances.  Their idea was that you should be able to expect similar driving laws in all the states of the union.  (Think base speed limit, dui, dwb, &c.)  If you collect antiques, you're in luck, their website says "Copyright 1997."  Take that, time travel naysayers!

Ostensibly, it's for fuel economy, and seems to've been promoted in the late seventies when the US was enjoying an early beta-test of the Manufactured Fuel Shortage(tm) system.  You don't want cars idling at a red light if they can safely proceed through the intersection and down to a nearby gas station.  Feed the beast.

The exception?  The five boroughs of New York.  Which means New Jersey wishes they had the same thing, but just can't manage to pull it off in a cheap-but-still-classy way.  Anywhere else though, you're probably fine unless otherwise posted.  Clever tip from a site's comments: stay stopped at the red light, and if the person behind you honks, it's legal to turn there.
Posted by Gabe at 10:38 PM