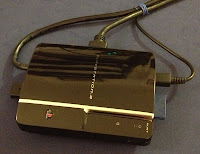 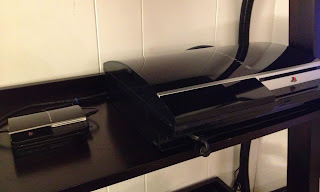 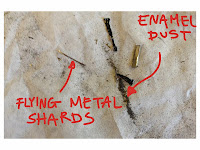 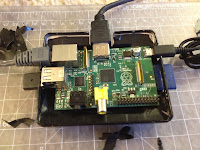 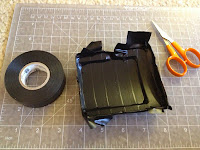 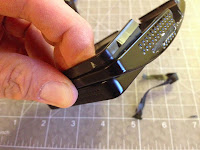 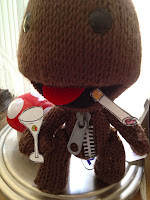 Here are a few conversation starters and lull-breakers I'll be using at cocktail hour.