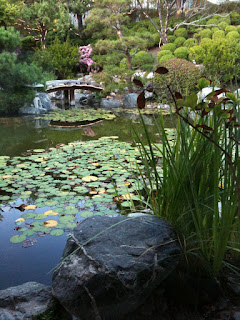 I stayed later than I expected tonight, and would've stayed later if I didn't have a nice "fuck it" moment. Rather than just head home and drink, I went next door to Studio K with Scott. We talked about work .. lots.

It's funny, we interviewed a really promising candidate today and I'd pointed out that everyone has a PS3 on their desk. But as Scott and I were walking over to Studio K, Scott reminded me that none of us has played friday afternoon games in a few months.